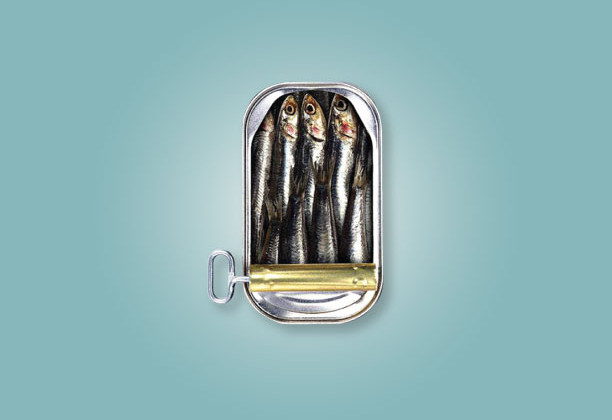 “There’s nowhere to sit or stand, the choir loft’s full, it’s out to the back,” says Father Joe Mills, the parish priest at St Mary’s Roman Catholic church in Duntocher, near Clydebank.

It is Christmas Eve and many other churches are having the same ‘problem.’ So why does it only happen at Christmas? What is so special about the midnight mass or midnight services that cause people to turn out in their droves at 11.30pm on a dark and usually cold Christmas Eve?

Sitting in St George’s Parish Church, Kidderminster on Christmas Eve I was asking myself that very question. Why do people feel the need to go to church only at Christmas time?

I asked a friend why she went only at Christmas and her reply was “well that’s what we do at Christmas. Mum and dad used to take us when we were children, so it has become part of our Christmas tradition along with mince pies and the Queen’s speech.”

Another, rather cynical friend said that it was a way to ease their consciences. Perhaps surprisingly there are still people who think that England is still a Christian country and see it as their duty to attend church once a year  other than for Births, Marriages and Deaths.  Figures show that only 1 in 10 people attend church on a weekly basis with the subsequent loss of 1% each year.

Question; why is this happening, what is causing the ocean of division between the ‘churched and unchurched?’

In a recent assignment from KST we were asked to visit a different tradition of church in preparation for our study weekend on Ecclesiology (in a nutshell: ‘what the church is and why it is like it is’). Having been to church as long as I can remember, I am used to liturgy, praying and, singing hymns, but I was nervous of the ‘unknown’. When would I need to sit or stand? When should we kneel to pray (if they did kneel at all)?  Over the Christmas period I visited two Anglican churches. One vicar guided us through the service step by step and telling us what page we were on and so on, but in the other I spent  time looking over people’s shoulders trying to find out what  was happening, which made me feel awkward and foolish. No prizes for guessing which church I wouldn’t be going back to!

The president of Tearfund, Elaine Storkey, told BBC Radio 5 Live that a lot of people would be unsure what to expect if they did visit a church:

“The church for a lot of people is a very strange place these days. They’re not familiar with what’s going on inside the building, with the form of service, with the way people gather, with what they say, how they pray.” Hmm I know that feeling!

Other reasons I have been given for going to church at Christmas are around the mystery and atmosphere wrapped up in Christmas and it is a short respite for peace and quiet. The shops are closed and there are a few hours for reflection before chaos starts again.

Whatever reason people attend church at Christmas we need to ask ourselves how we encourage them to come to church again before next Christmas.

A Tearfund report from April 2007 said nearly three million more people would attend regularly if given the “right invitation”.

We need to wake up and realise that there is a huge cultural gap between those that ‘do’ and those that ‘don’t do’ church. It is for us to find the “right invitation”, so that people will come to church other than just at Christmas. We may just have to get used to close fellowship like the sardines! 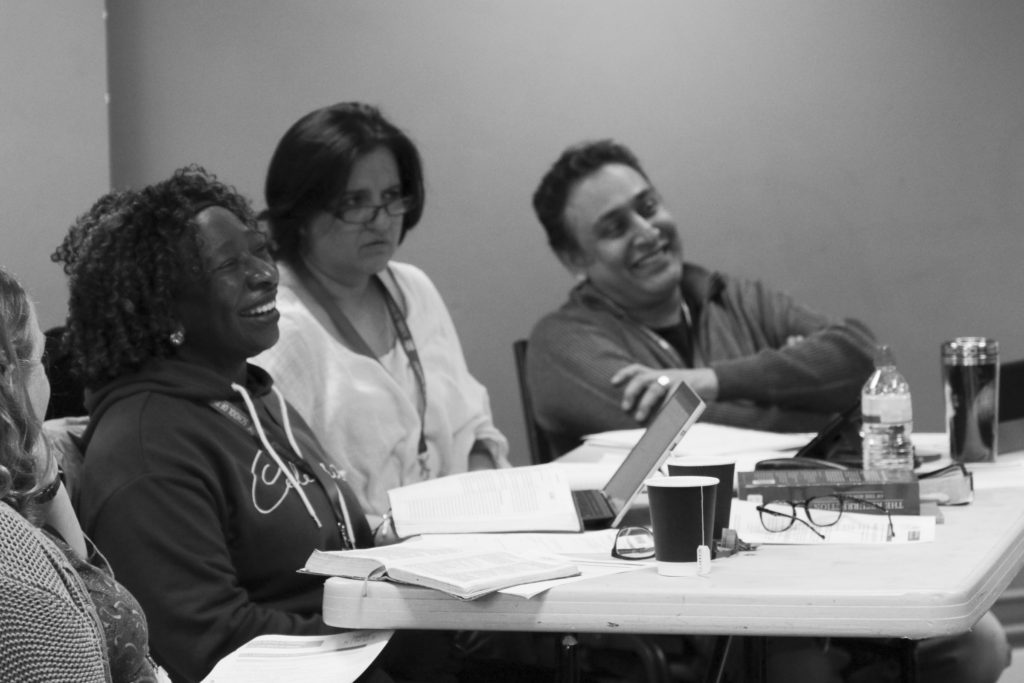